Karen Kitchen is a member of the Osage Nation of Oklahoma. She is an advocate, educator, and musician working with Native American youth and families in Portland, Oregon.

A licensed P-12 teacher and administrator, Karen has had the privilege of working with students in Indian Country for nearly three decades. She has been Director of Title VI Indian Education for Portland Public Schools (PPS), was on the Administrators of Color Steering Committee, and served on the advisory panel to develop the Oregon Department of Education’s American Indian Alaska Native State Plan. She is proud to have reinstated the Native Montessori Pre-K program during her tenure with PPS, and continues to support the classroom’s cultural curriculum as a presenter and as a substitute teacher.

Passionate about the need to advance STEM and STEAM (Science, Technology, Engineering, Arts, and Math) engagement among American Indian and Alaska Native (AI/AN) youth. Karen developed partnerships with Saturday Academy, Oregon Museum of Science and Industry, World Forestry Center, and numerous community-based organizations to increase access and expand experiential opportunities for Native students to engage in science outside of the classroom. She has served as an adviser and participant in several science projects and exhibits that demonstrate Native traditional ways of knowing. These include Roots of Wisdom, Traditional Ecological Knowledge, Celebrate Urban Birds, Lenses on the Sky, and Oregon Historical Society’s History Hub and Explore Oregon exhibits.

Karen enjoys performing tribally-specific songs to inspire and educate Native and non-Native audiences about AI/AN history, contemporary issues, and the diversity and beauty of AI/AN music. Recently, she and Mel Kubik formed the duo The Prairie Blossoms. They released their first CD, Till The Star Rises Here in February 2019. Karen earned her Administrative License at Lewis & Clark College, her M.A.T. at University of Portland, and her B.A. at Portland State University. 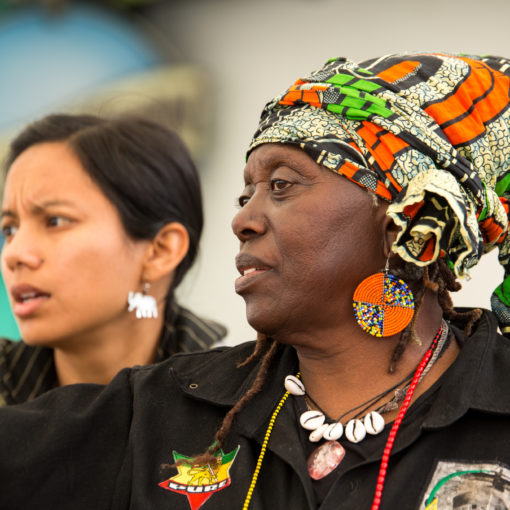 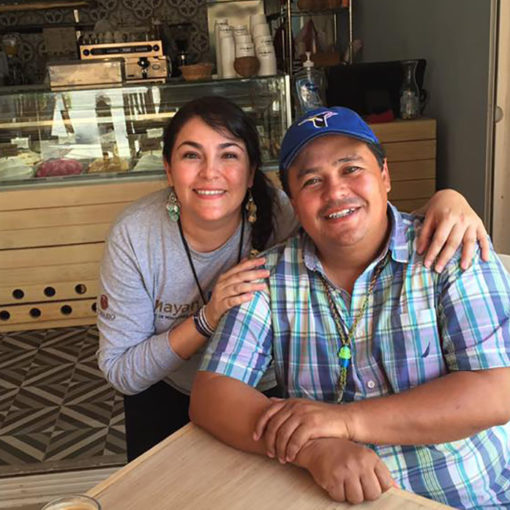 Green Jay Bird Conservancy We are Cecilia Alvarez and Juan Flores from Cancún, México. We are dedicated to environmental education and conservation […] 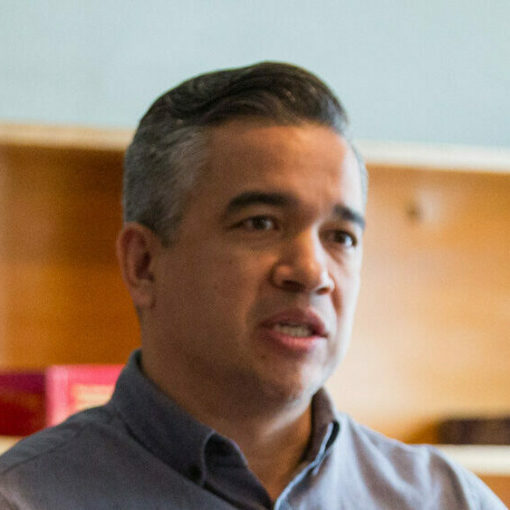 J.E.D.I. Heart  Marcelo Bonta is founder of Center for Diversity and the Environment and Environmental Professionals of Color. He has deep expertise […] 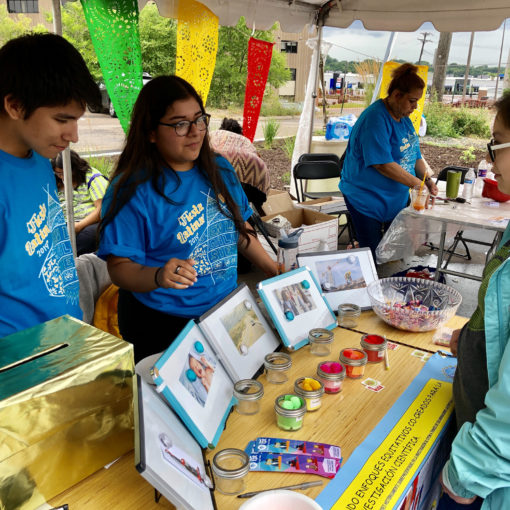 Welcome to CLUES… A linguistically and culturally relevant resource and service nonprofit organization by Latinos, for Latinos. Our programs and services connect […]