Equity and equality are two terms that are used frequently in justice, equity, inclusion, and diversity work. Both of these terms revolve around individual and population needs and the resources that meet those needs. Although they may sound similar there are some key differences that are important to keep in mind. Equality has to do with giving everyone the same resources and opportunities while equity has to do with giving individuals the resources that they need in the context of their lived experiences and circumstances. The main difference between the two lies in whether or not the circumstances in an individual, community, or population’s context are taken into account to determine the resources that they need to excel. To give an example let’s think of a race. Using the principle of equality all the runners would begin the race at the same starting point no matter the circumstances in their lives. Although this seems like it gives all runners a fair chance at getting to the finish line first, there are actually many factors that might inhibit a runner’s performance.

For example, most of the wealthy runners were able to drive to the race while lower-income runners had to get up extra early to walk or ride public transportation to the race so they are already feeling tired by the start of the race. Additionally, half of the black runners attending the race were stopped by police on the way to the race due to racial profiling. All of the non-white runners are feeling anxious because the race is being held in a predominantly white school track and most of them feel alienated. Meanwhile, white runners feel at home in the space and supported by their peers. Even if all runners begin the race in the exact same positions and starting points, there are already events and circumstances that mentally, physically, and emotionally weigh down runners who don’t have the same privilege as their white and wealthy counterparts. The principle of equality does not account for these circumstances because it focuses on giving people the same exact opportunities without consideration of events that have already occurred that restrain minoritized groups. On the other hand, equity takes these circumstances into account. Using the equity principle, runners with less privilege would be given the appropriate resources they need to actually be on an equal footing to runners with more privilege when the race starts. This may include accessible transportation, hosting the race in a safe setting that isn’t racially alienating, or literally giving minoritized runners a head start. In this way, the principle of equity accounts for the inequalities that an individual carries due to racism, sexism, classism, xenophobia, and other forms of oppression. Equality is not possible without equity.

Our own Noise project strives towards equity. One example of this is ICBO only meetings. These meetings are an opportunity for ICBOs to have a space that does not include lab staff unless they are invited to be there. If our project was based on the principle of equality, then both the Lab and ICBOs would have the opportunity to have exclusive meetings. However, since our project is based on equity there is an understanding that the Lab and ICBOs are coming from different places of privilege and oppression. When working in collaborations with communities, the Lab has always had the privilege and power to have private meetings without the risk of a community partner pulling their funding or threatening their needs as an institution. Furthermore, the lab holds enough power that there are no tangible risks for saying controversial or unwelcome comments in front of community members. Meanwhile, ICBOs do not have the same opportunity to openly share and discuss sensitive issues in front of institutions like the Lab without the risk of being dropped from the collaboration or silenced in another way that negatively impacts their community. This is because the Lab and ICBOs are already coming to the collaboration from different points, they cannot be equal without first achieving equity. Our project takes history, current circumstances, and systems of privilege into account and distributes opportunities and resources in a way that minimizes the power dynamics between the Lab and ICBOs. 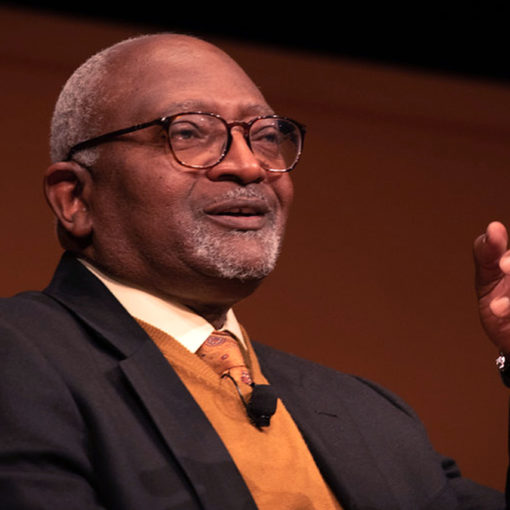 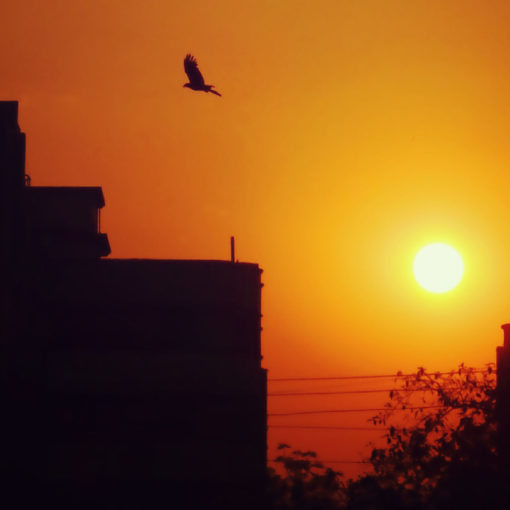 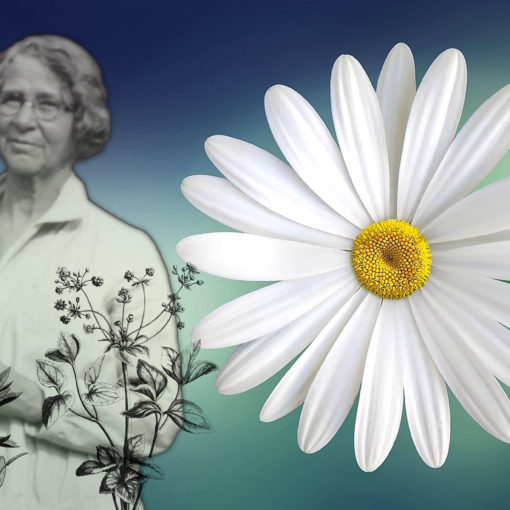 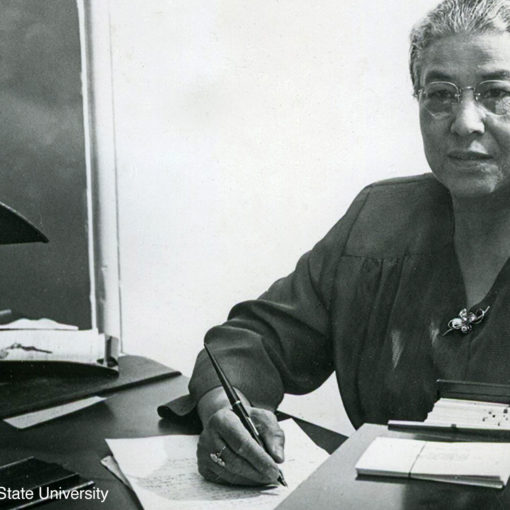