The dominant perspective in society is white (and generally of a higher socioeconomic class), meaning that almost every aspect of society is made with them in mind. This means that many solutions to society’s problems are based on the lifestyles and resources of the dominant culture. Noise pollution solutions, especially those that are recommended by the white perspective, often exclude People of Color and of a lower socioeconomic status and disregard their reality. This exclusion leaves them more susceptible to the negative effects of noise pollution.

One inequitable solution to noise pollution that is frequently recommended is improving the insulation in your home and getting carpeting. This solution is more accessible to people who have the money to install new insulation and carpets that can soundproof their living space. In addition, many people of a lower economic status usually are  renters rather than home-owners. Their landlord may not allow them to make any changes to their home, thus leaving this solution as an impossibility.  Some may even recommend moving to a quieter neighborhood, which for obvious reasons is not as accessible to those with a lower income.

Noise refuges are in theory an impactful solution to noise pollution. These are spaces that provide people with a quiet or noise-reduced environment to escape noise pollution. Unfortunately, not everyone has the same access to these spaces. Low-income communities of color are less likely to have noise refuges in their neighborhoods. A study performed by the U.S. Forest Service concluded that cities with relatively higher Black populations may have lower quality park systems and poorer walking access. Parks are a vital noise refuge, as trees have been found to be effective in reducing noise pollution, by absorbing and deflecting sound. Another noise refuge that a number of lower income communities often lack are libraries.For example, in Denver, Colorado, numerous libraries are open for fewer hours. These fewer hours are due to the lack of staff, funding and an attempt to prevent homeless people from sleeping in the libraries.

From the dominant perspective, a simple way to reduce noise pollution is to report it. The New York City Police Department alone receives about 350,000 noise-related reports per year, which is an extremely high number considering that the reports don’t lead to much change and are often based on biases. The NYPD usually does not find these reports to be urgent or even requiring any attention. Secondly, a disproportionate amont of these noise complaints are filed on people of color, which is detrimental to their well-being and livelihood (explained more in “Anti-Racist Corner: Gentrification and Noise Pollution”).  Not only do these noise complaints not lead to the reduction of noise pollution, they also can push low income people of color out, as reports more often blame residents of affordable housing. These reports can then become reasoning for reducing affordable housing (or preventing the establishment of more housing) in low income communities.

Noise pollution policies, such as the popular one of establishing quiet zones, seems like a feasible equitable solution. The only issue is the execution of this solution. Quiet zones are areas, often near schools, hospitals, etc. that restrict noise to be under specified decibel levels.  Quiet zones are often referred to as no horn zones, as they prohibit the blowing of horns (especially railroad train horns). Although, quiet zones are more likely to be established in residential, suburban areas. To establish one, community members first have to reach out to their local public agency, which often has more resources and can therefore be more active in privileged neighborhoods. These agencies then start the process to establish a zone, which requires that they submit a money deposit. Public agencies of low income communities would be more reluctant to use their funds for a quiet zone, especially if there are many other sources of noise pollution in these areas, which they often are as low income communities disproportionately have more noise pollution.

Combating noise pollution requires considering all perspectives and cultures. The dominant perspective should not dictate the needs and livelihood of minorities. Noise pollution policies are the best way to combat noise pollution, as long as they are made with marginalized communities in mind. For instance, if a policy on quiet zones is established in a low income community, they should also make sure that the local public agency has the funding, resources, and overall support to initiate the process of creating quiet zones. In addition, the government could make an initiative to create more accessible noise refuges, such as parks, in the areas that need them the most. This would easily be possible if they recognized that communities of color and of a lower income have less access to these parks. The studies are out there, they just have to look. How can we collectively combat noise pollution if there isn’t a collective? If the dominant perspective is the only one with realistic solutions? Classism and racism, among other factors of identity, need to be seen as a barrier to creating a collective that would lead to more equitable solutions. 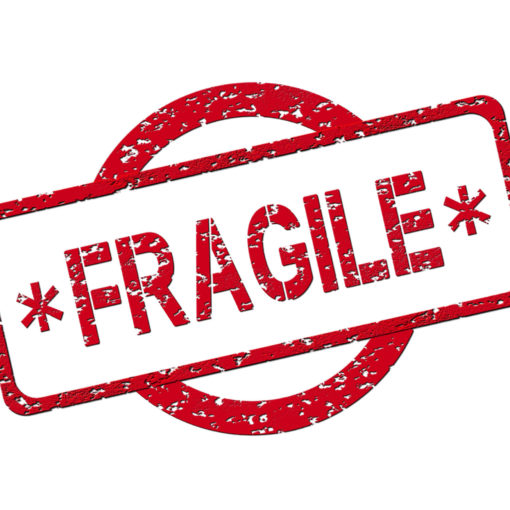 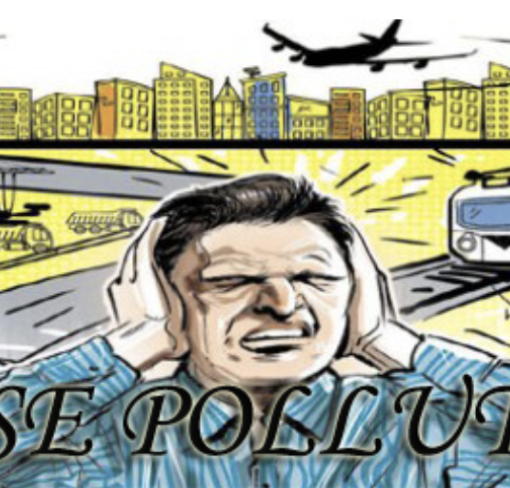 Have you ever been told to recycle or else plastic will end up in the ocean? Or have you seen ads that […] 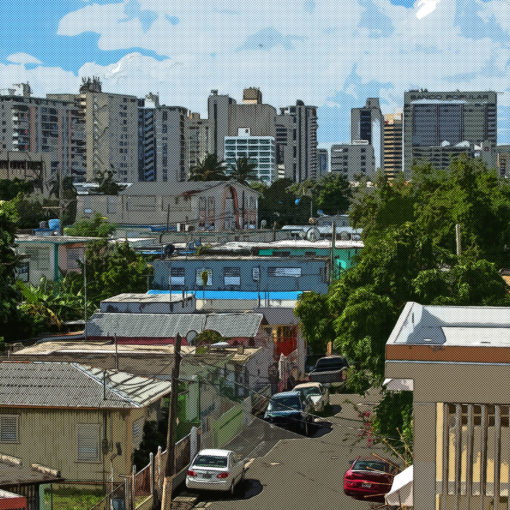