Dr. Helen Rodríguez-Trías is a Puerto Rican woman who has made an immense impact in the world. Not only was she a pediatrician but she was also an educator and women’s rights activist. Dr. Rodríguez-Trías was the first Latina woman to become president of the American Public Health Association in 1993, working to achieve equity within the health care sector. During her career, she focused on women’s health and pediatrics because she grew up in the Bronx area of New York and saw first-hand all the inequities that were faced in her community. Dr. Rodríguez-Trías continued to expand her services to women and children that were lower income and minorities in the United States, Central and South America, Africa, Asia, and the Middle East. With the passion she had, she founded the Women’s Caucus of the APHA. Later she became the medical director of the New York State Department of Health AIDS Institute, where she worked on behalf of women with HIV. For all her accomplishments, she received the Presidential Citizens Medal for her work with women, children, and people with HIV and AIDS. 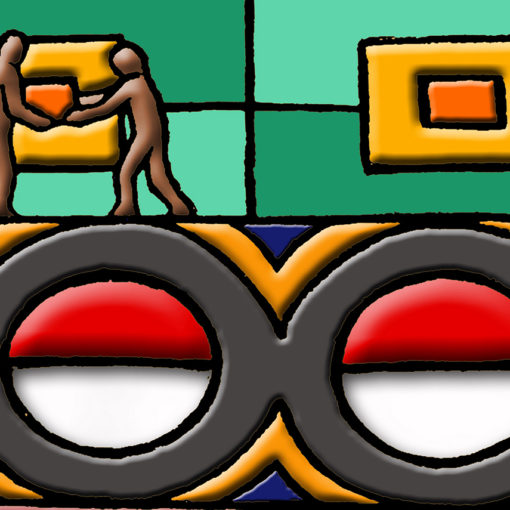