By Sara Silva and Michael Mace

At the end of March 2020, New York City was empty streets with the occasional line of people spread out along storefronts. It was delivery from resilient restaurants and visits to limited-capacity bodegas. It was apartments with rooms leased to confusion and uncertainty.

My neighborhood, like many others, was also roadwork. l woke up weekday mornings at seven to the persistent thumping of hydraulic hammers breaking open the street in front of my building, and for the next eight hours I shared my small space with a cacophony of heavy machinery.

Months later, when the road workers and their machines moved to an adjacent street, New York City had become illegal fireworks displays that sent birds shrieking from the trees from dusk into the early hours of the morning. It had become late night street races and sound systems that roused already restless neighbors.

As an orchestral violinist and violin teacher, rehearsal and lessons are essential to my livelihood. Finding a quiet moment for either of these activities—for rest—had become exhausting and exceedingly difficult. 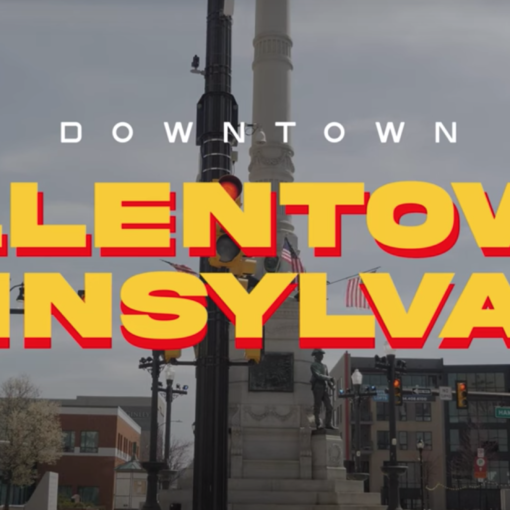