Question 13: “Before this collaboration, did you have a preconceived idea of what equity means in the context of scientific research?”

Interviewee Answer: “Yeah, I did and I probably attached funding to that. Our different community is getting access to funding opportunities, but now I think it’s changed or expanded to think about who is leading the work in those communities. Do they have people from those communities leading that work and actively involved? And kind of like the question I think we’ve raised before about do people want to be involved? Are they invited to be involved? How are they going to benefit?”

Firstly, we read this answer and applied a few surface-level codes. The interviewee discusses the fact that their community, through the project, “is getting access to funding opportunities.” From this, we simply applied the codes grants/funding and access, as the interviewee directly uses these terms in their response.

Next, the interviewee remarks that they have begun to think about “who is leading the work” in collaborations between communities and larger scientific institutions. They question whether “they have people from those communities leading that work and actively involved?” From this discussion of communities being involved and leading collaborations with institutions, we applied the code community-led and also a code called the scales tilt. The scales tilt is defined as: “When power differentials between ISEs and ICBOs shift or use of power shifts in order to make collaborations more equitable.” Here, the interviewee discusses the idea of communities “leading the work” and being “Actively involved” in collaborations–in this case, the communities have more power and ownership of a project than is normally the case, and thus the scales have tilted.

We also applied the code inclusion/exclusion, as the interviewee asks whether community partners have been included in scientific collaborations by asking , “Are they invited to be involved?” This raises an important point about the difference between inclusion and diversity in the sciences. Historically, as the interviewee notes, while communities have occasionally received “access to funding opportunities,” they have not necessarily led or co-led the project that they are involved in. Let’s suppose that the Cornell Lab of Ornithology engages in a collaboration with a people of color led community organization. It is true that in this case, the lab has expanded its racial diversity by working with people of color–yet if the collaboration is such that it is entirely led by Cornell, without actively involving this organization and including their perspectives, this is a case of diversity without inclusion.

As we discussed, the interviewee asks whether community members have been “invited to be involved” by the institutions with which they are collaborating. This statement indicates that the lab has the power to invite or not invite community partners to be involved. From this, we applied the code power, because of the power imbalance that exists between Cornell–who can choose whether or not to work with a given organization–and that organization, who does not have that same power. 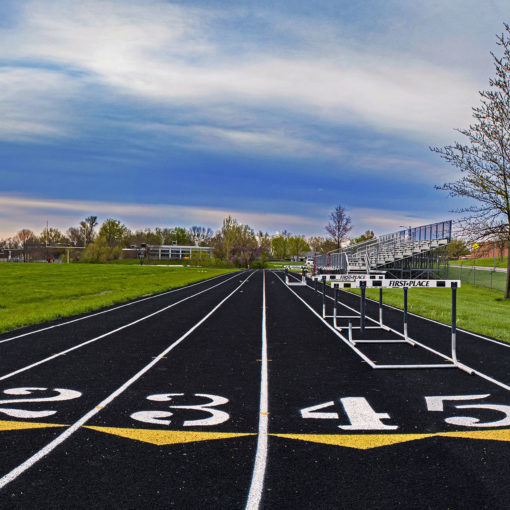