Gender inequality occurs when someone is treated or perceived differently because of their gender. For example, many women face added barriers in the workplace due to their gender. These barriers include anything from subtle acts of sexism to discrimination. For example, women will be more likely to be spoken over by their male co-workers or bosses and less likely to hold leadership positions even if they are as qualified, or more qualified, than their male counterparts. Many women face gender inequality in their workspaces when they are expected to behave in ways that fall into what others deem appropriate for their gender. For example, a woman who is outspoken and bold may be perceived as bossy or rude while a man with these same characteristics may be celebrated for their ambition and leadership skills. Science, technology, agriculture, and engineering are just a few examples of fields that continue to be dominated by men. Even when women are successful in their fields they many times continue to face added hardships because of their gender.

*transgender: someone who does not identify with the gender they were assigned at birth.

*cis-gender: someone who identifies with the gender they were assigned at birth. 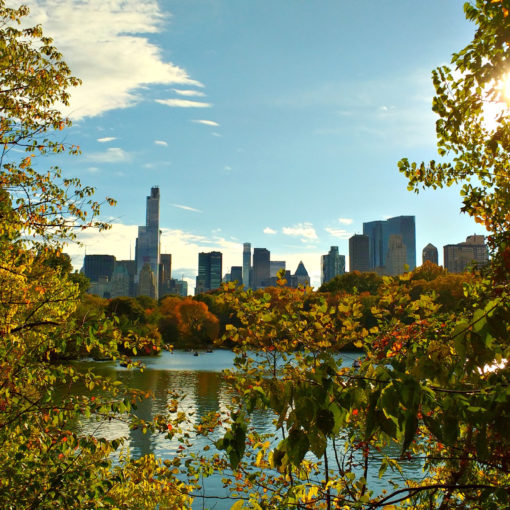 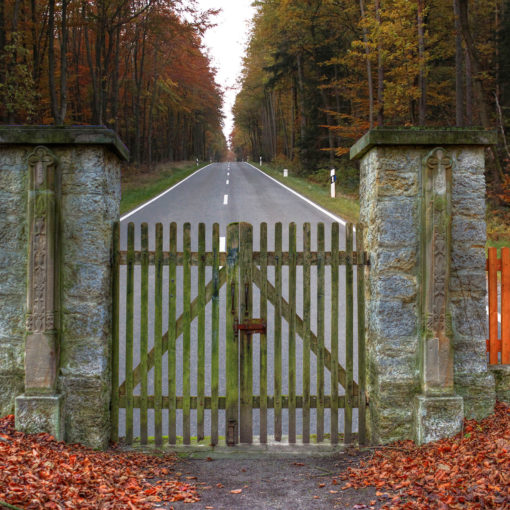 For the past year, members of the NOISE Project have been coding responses from interviews that were conducted over the summer of […] 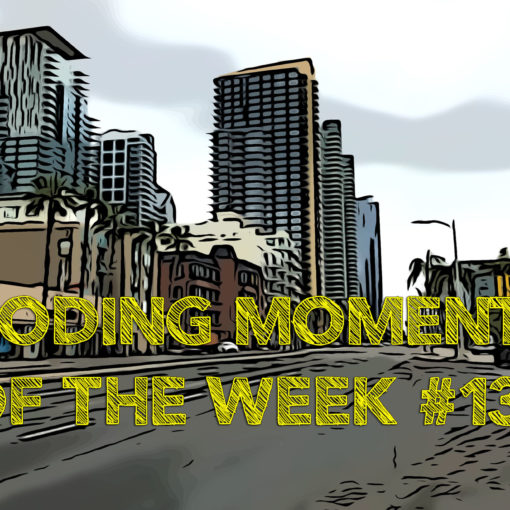 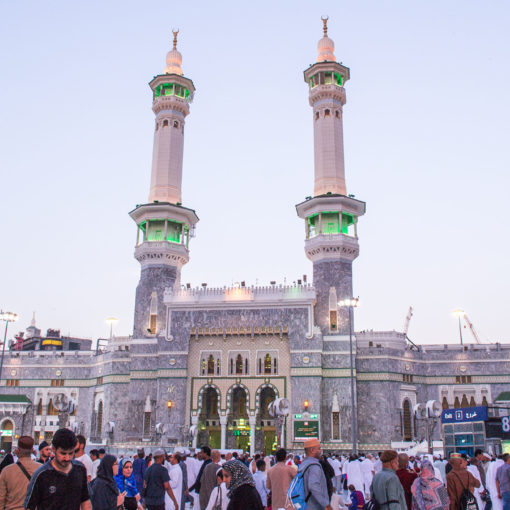 Summary of Orientalism  Orientalism is a book published in 1978 by author Edward Said, a Columbia University professor of literature and decolonial […]